Read here about Adventure Consultants expedition of 2014 to summit one of South America's most aesthetic mountain, Alpamayo (5,917m/19,412ft).

Follow our Alpamayo 2014 Expedition team as they ascend one of the world's most beautiful mountains.

We will post progress reports on this page, as well as the AC Facebook page, when we hear from the team with news.

Today was acclimatising day number 1 and a chance to acquaint ourselves with each other. Accompanied by local guide Heimer, the team climbed a small hill (4111m) above Huaraz, topped by two large standing stones.

Rob (Australia) spent hours explaining the rules of cricket to Joe (Canada), while Heimer listened in, with a look that was difficult to describe, perhaps amused incomprehension would get closest. Oddly, Joe also had the same expression.

From the summit of Cerro Chunta Huanca we had our first views of the Corderilla Blanca, a magnificent chain, lightly glaciated, stretching across the Eastern horizon. There is so much to look forward to. 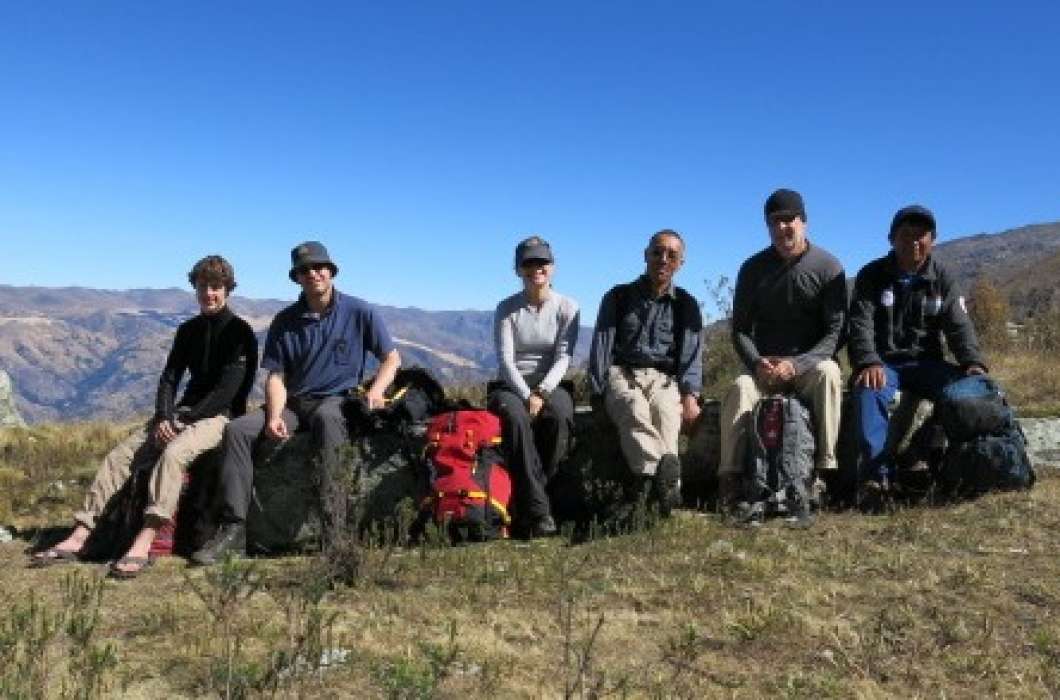 At the far end of the lake is Cerro Churup which only 20 years ago was glaciated down to near the lake (the old terminal moraine can be seen at the far side of the Laguna). The scenery and weather were near perfect. We are slowly coming to terms with the beauty of this little range of mountains. Back to Huaraz for tea. Paradise. 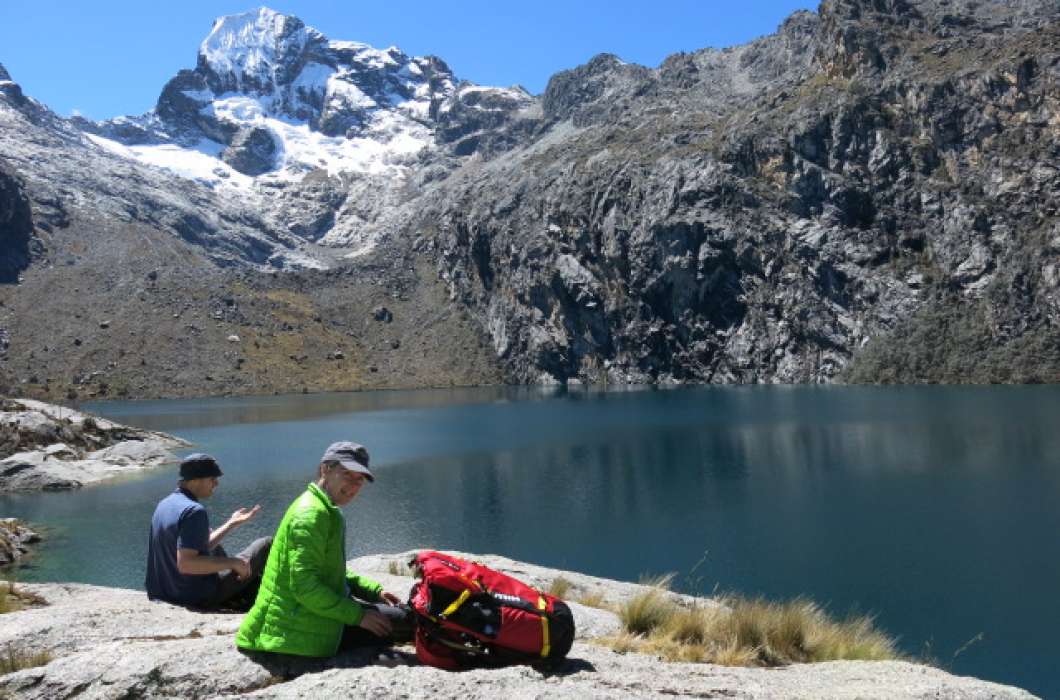 11 July 2014
Skills refresher at Llaca - Rock climbing is the ABC of mountaineering. The skills involved help to turn the impossible into an interesting stroll. So, today was a day for refreshing the skills at Llaca, 4,300m. It was another beautiful day, lovely scenery and to cap it all we returned to Huaraz to bump into the Adventure Consultants agent for Aconcagua; Fernando Grajales. Such a small world. “What are you doing here?” we asked each other as if it wasn’t obvious.

Tomorrow the team heads off for a three day acclimatising climb, Vallunaraju, a fine snow mountain that overlooks Huaraz. It should be fun.

14 July 2014
Summit day on Vallunaraju - Successful summits for all on a perfect blue sky day. The team topped out at 6.30am and were back in Huaraz for afternoon ceviche and cervesa - perfect! 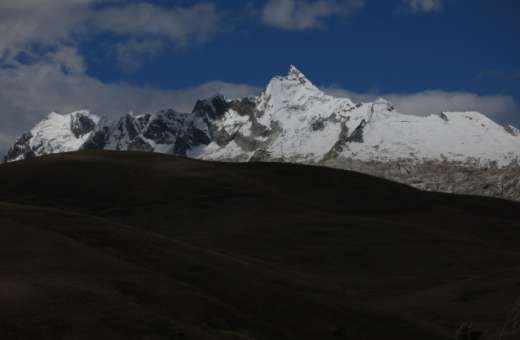 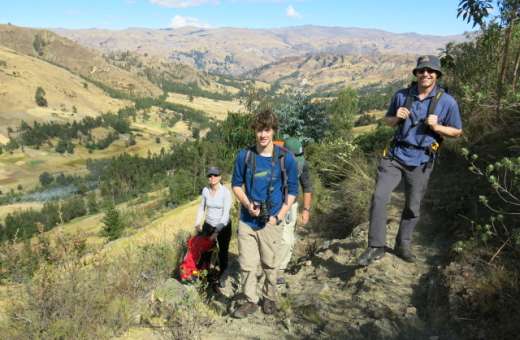 16 July 2014
En Route to Alpamayo - After enjoying a rest day in Huaraz the team are now en route to their main objective, Alpamayo. Everyone commented what a beautiful day's trekking it was in great weather and are now at their campsite at Llamacorral. Unfortunately their tracking device was accidentally left behind at the hotel but updates will be posted here as we have them.

19 July 2014
Ready for the Summit Bid - The Alpamayo team are at High Camp and will go for the summit tomorrow if the weather remains good. Good luck team!

20 July 2014
Summits all round! The whole team summitted Alpamayo this morning and were all back at High Camp in good time. It was quite a busy day on the mountain and most of the day was in cloud and spindrift - a real mountaineer's mountain! A huge congratulations to all!

26 July 2014
Moraine Camp on Huascaran - After saying goodbye to Joe and Nolan in Huaraz, Victor, Iza and Rob are now tackling Huascaran. All is well at Moraine Camp at 4700m and the team is in good form. Camp 1 tomorrow!

29 July 2014
Huascaran team turned around due to weather - We just had a call in from Victor and unfortunately the weather has moved in, preventing a summit of Huascaran. Iza is headed home and Rob will spend some time climbing with Victor before making his way home. 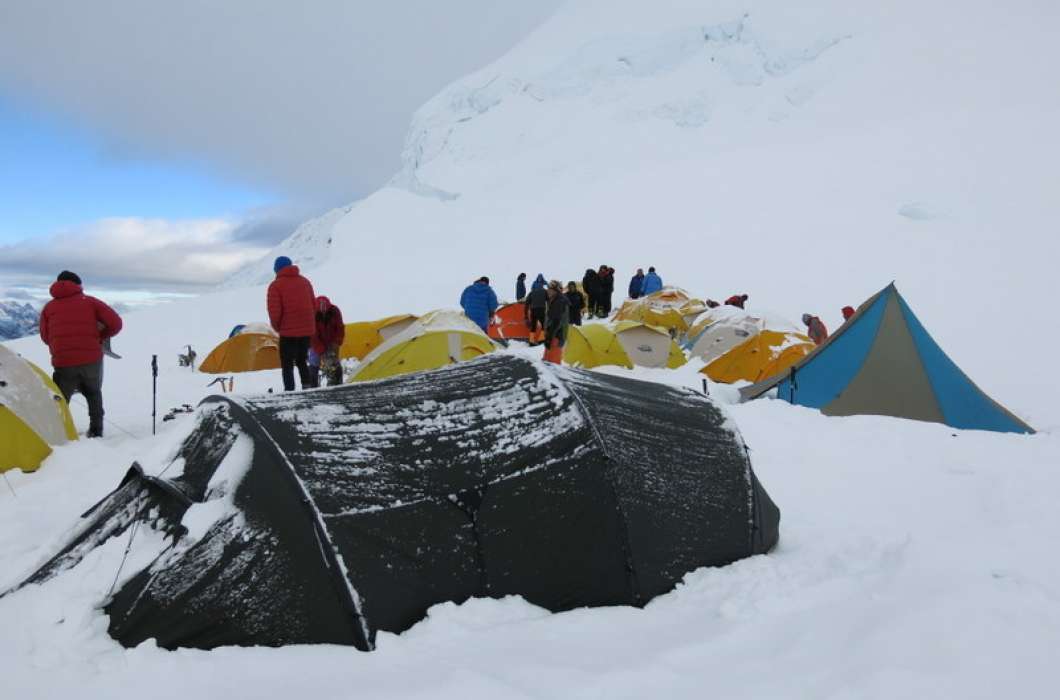 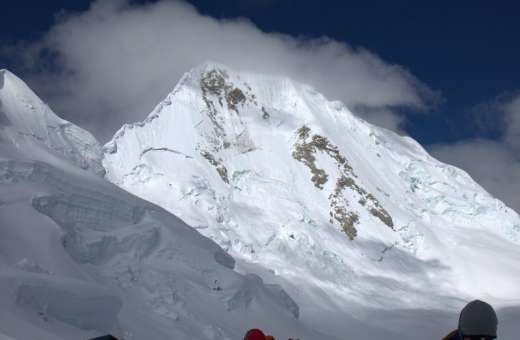 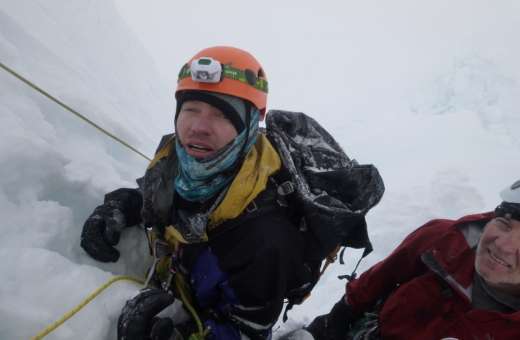